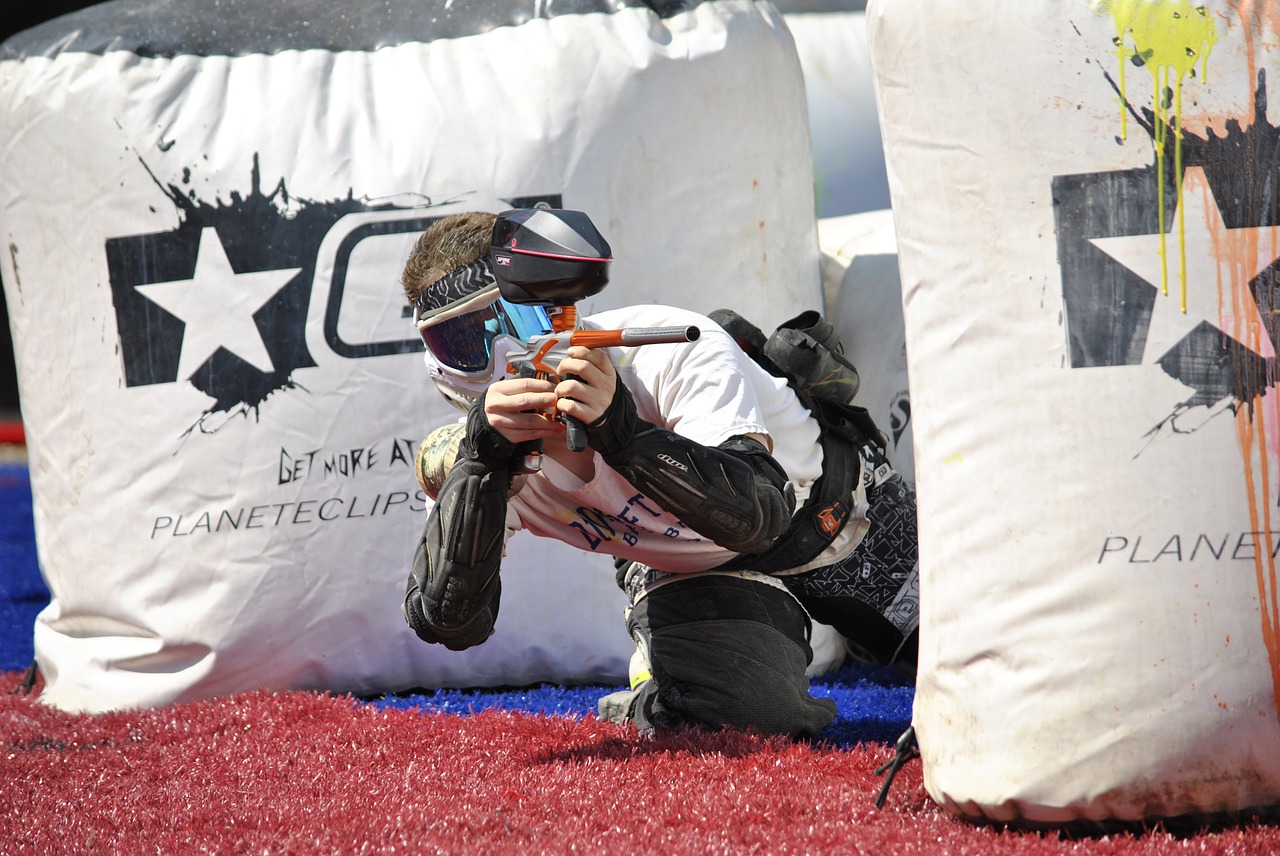 We all have different hobbies and things we do to relax after a long day of work. Some of us like to watch TV, others like to play card games and research Блекджек онлайн. And then there are some people who like to relax by doing something very exciting like paintball. Paintball is a kind of sport which can be played in all sorts of terrain. Professional paintball events are another story and they are played in bland environments where teams don’t get any kind of advantage. These types of events can get really exciting, due to the way professionals are, very good at their job, which is why most people love watching professional sports.

But, these might not be the most exciting events in paintball. In fact, there are plenty of events which are more exciting, and are not on that level of play. Here are the world’s most exciting paintball events.

Skirmish is set on a very large piece of land in the Pocono Mountains. This is a 2.8 square kilometer piece of land where there are multiple paintball maps. There are over 30 different courses which take place in the woods, mountains, and a castle specifically built for paintball. There is, of course, a tournament area, as well as various makeshift urban areas in a forest, with all sorts of obstacles and covers, of course. It is one of those courses which you must visit if you happen to be in the USA, or specifically, Pennsylvania. It might not be an event, in the sense of a specific event which takes place annually, but a very interesting place which as a paintball fan, you should visit.

Imagine playing paintball where people used to be electrocuted in hopes of healing them from their mental illnesses and disabilities. What used to be a maximum security mental asylum named Kingseat psychiatric hospital from 1932 until 1999. Given that most of this field is indoors, you can play when it’s raining or even snowing. They do have outside fields for those sunny days. This is the place to visit if you’re around New Zealand and if you want a particularly scary experience. You also get an opportunity to learn more about the hospital itself.

Located in California, of course, Hollywood Sports offers you something really unique.

You get to play and battle with your friends on courses which were designed to copy sets of famous movies like Godzilla, Starship Troopers, Saving Private Ryan and many more. There are themed fields like the Giant Tactical Stadium where people get to play on an american football stadium with many obstacles colored appropriately to match the two teams. There are also fields like the Forbidden City and Lunar Wars, which are themed after Egypt and Star Wars, of course.

Play on very large fields, which are themed, of course. CPX Chicago is also known for having an event called Living Legends where they bring over 2000 players. There are over 20 fields and you will be taken to the one of choice by bus. They are large, themed appropriately. Expect anything from jungles, ruined cities and more.

These are the world’s most interesting paintball events and fields. There certainly are more and some might even be in your areas. Given how entertaining paintball is, you will have fun either way.