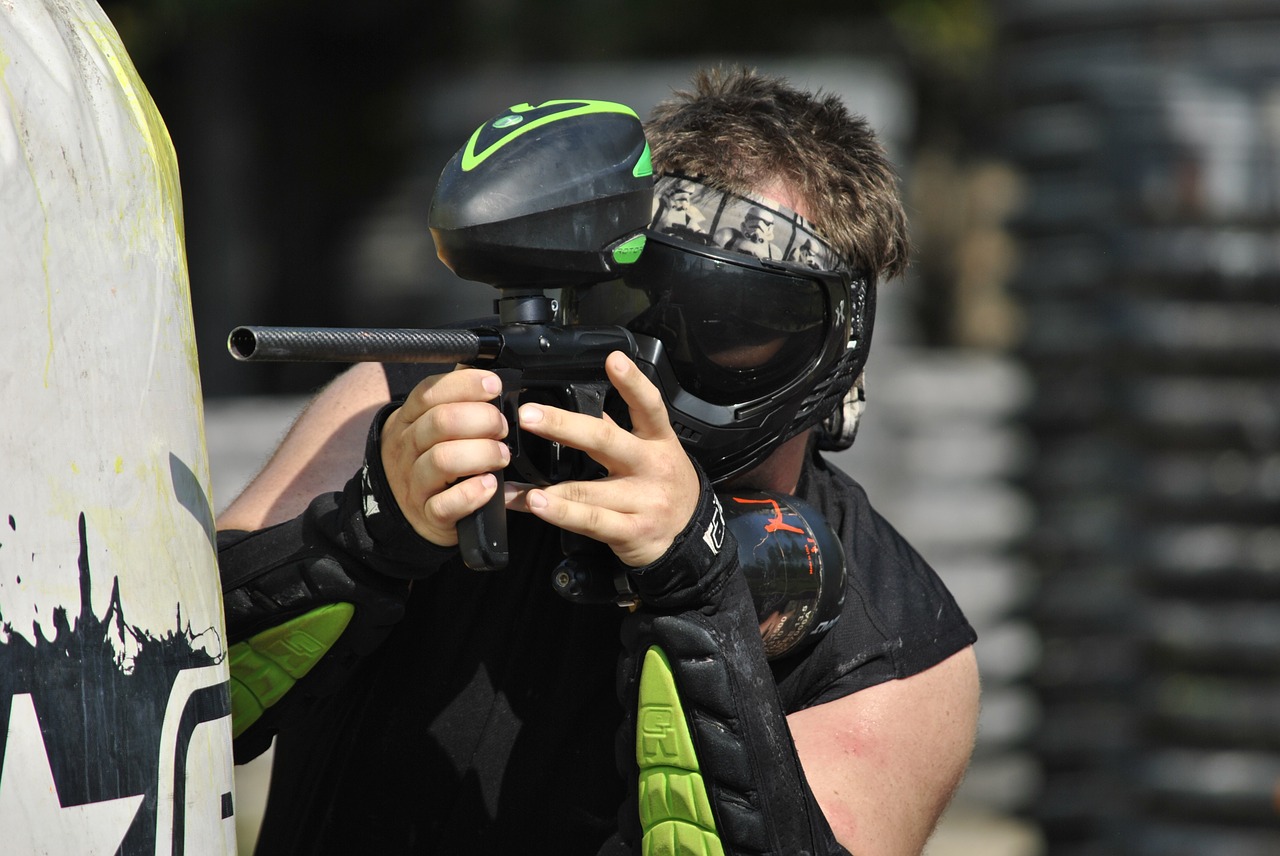 Sports fans like to spend their time watching the matches, playing some sports video games, or even placing some online bets. Those who like to bet can check out bet365 here and those who like to just watch usually use some online streaming services. However, what all sports fans do from time to time is imagine what their lives would look like if they were professional athletes themselves. If you follow any professional athlete, in today’s world, it is easy enough to get an idea of what their daily life looks like. Tennis players, being individuals, often share their daily lives with their fans. Some shots of practice runs, their meals and habits, not to mention their downtime which they often spend with friends or family.

But what about some fringe sports which most people play for fun, like paintball? People do love playing paintball, some more often than others. Some haven’t even had a clue that professional paintball was a thing. What is it like to be a professional paintball player? What do their daily lives look like? Here is what you should know.

What most people end up playing is woodsball or rather, paintball in a forest, or some similar environment. Some paintball clubs offer some derelict urban locations, which is also entertaining. But, professional paintball isn’t played in either, because some teams would have an advantage, depending on the terrain.

What professionals play is called speedball, paintball played on much smaller terrain which has inflatable obstacles, called bunkers. The obstacles are symmetrically placed on the terrain, meaning that no team will get a terrain advantage (give up, I have the higher ground). Professionals or professional wannabes first start playing the right game.

Most people think that paintball is all about accuracy with your gun, but that is only the first part of the experience. It is more about physical conditioning which includes the following, agility, speed, reflexes, flexibility and endurance. You will run around a lot, crouch a lot, lie down, get up really quickly, and get hit. You will definitely get hit, so your physical condition matters. Professionals spend a lot of time training their bodies to be more agile, flexible, faster as well as more resilient.

Paintball is always played with a team, meaning that you will not be the lone wolf and you should never behave like one. No matter which position you end up having, you should do your part, or rather, everything you can to make sure that your team wins. If you take one for the team, that’s great, because your team might win because of that.

In order to be a professional paintball player, your daily life should include physical training, mostly with agility, speed, flexibility and endurance, learning how to play with your team, as well as how to take a loss. Oh, professionals also practice shooting, which is the offensive part of paintball.